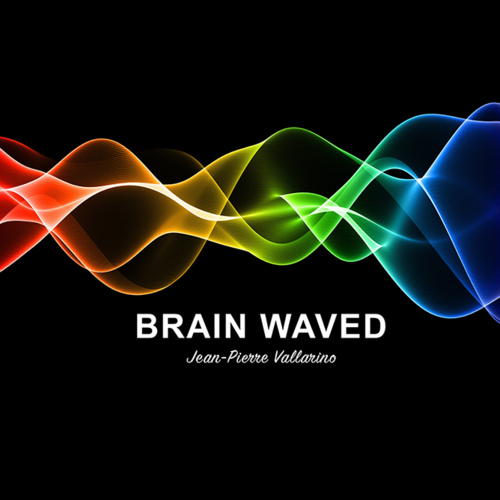 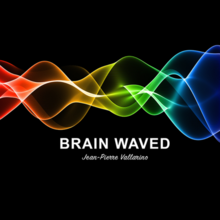 Description:
How about presenting a miracle where a thought-of card, signed and removed from a normal deck, changes color?

And, the deck had already been examined and shuffled by the spectator!!!

This is BRAIN WAVED:

A new method for a miraculous effect!

When a normal card, freely chosen (or simply thought of prior to its being removed from the deck) changes color...

Keep in mind that everything is done under these strict conditions:At the end of the effect, you can leave the card as a souvenir with your phone number, for example.

In the spectator's mind, there is nothing.

Nothing, nothing and nothing.

This is maybe the most magical: get such a result with all these conditions!